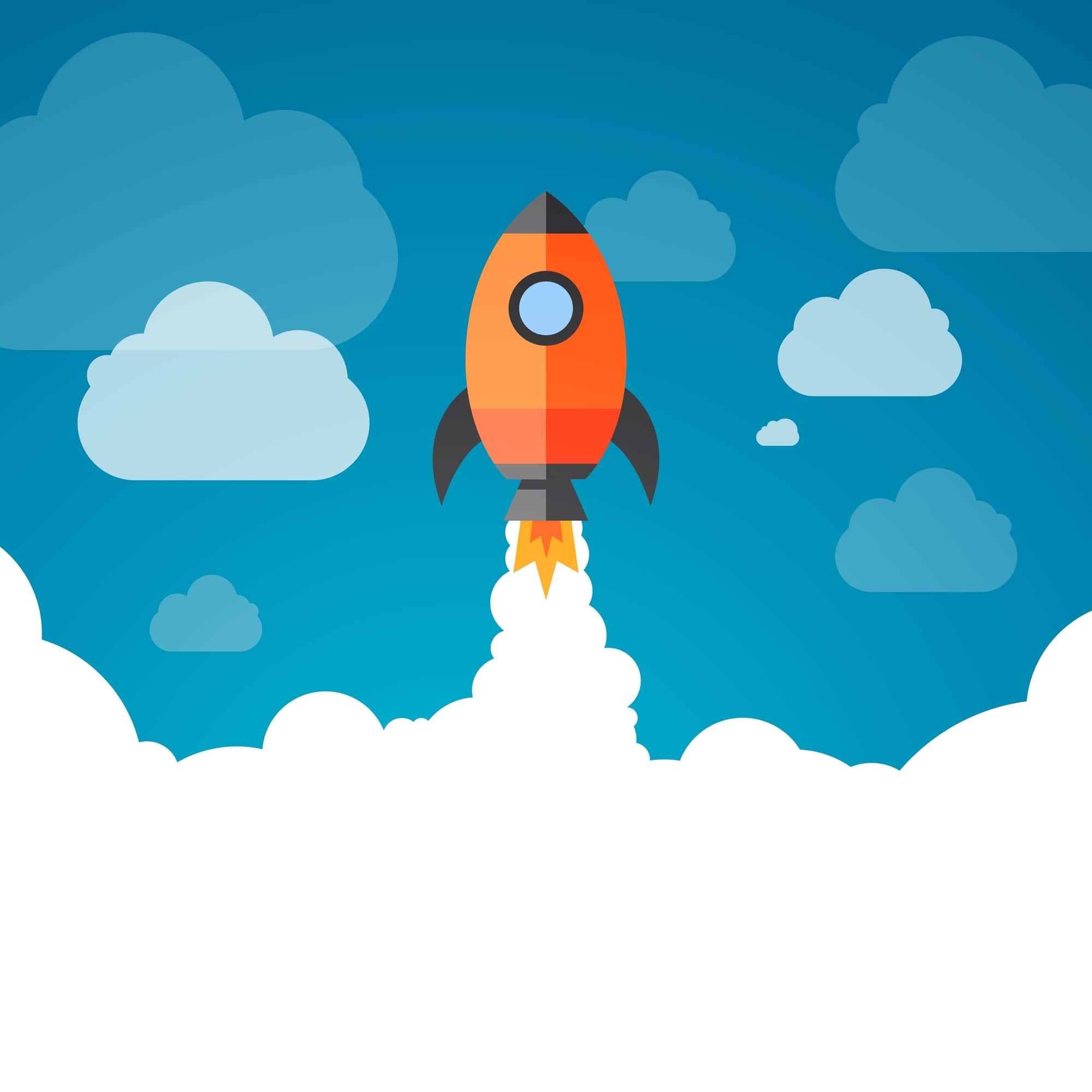 What I Learned about Marketing While Working for a Startup

Home / What I Learned about Marketing While Working for a Startup

So much time, thought and planning goes into startup projects. But there’s also a lot of emotion invested in them. The fact that people are willing to invest their hard-earned cash in order to get the project off the ground tells you just how much they believe in it. And when the startup doesn’t have wings? When it doesn’t get off the ground? When it doesn’t soar like you dreamed it would? The worry, disappointment, and regret are palpable.

I have seen this investment of emotions, finances, and work from the inside. I’ve experienced the excitement of being involved in a new business from the very beginning. I learned new skills and covered random roles, as the employees of a startup often do. I worked late until I developed carpel tunnel syndrome because I wanted it to take off. I worried as we tried different strategies and they all failed. And I mourned the loss of this dream, even if not initially mine when it was time.

It’s not important what the concept of the startup was, who its founders were or how much capital was invested. What’s important now are the lessons that we learned.

I came away from the experience with a better understanding of the fundamental role of a solid marketing strategy. In my opinion, the scale of our initial marketing strategy was extremely overly ambitious. Like Icarus’ failed flight, this proved to be a fateful mistake.

The startup that I worked for wanted to create an online platform for boat owners worldwide. We were faced with multiple challenges: introducing an entirely new tool, marketing it to a niche target (boat owners), and trying to reach this target which is literally all over the world.

In the book Zero to One: Notes on Startups, Peter Thiel, the founder of PayPal, stresses scalability in his advice for entrepreneurs building a new company. Basically, he recommends starting small, gaining a reputation for success, then scaling up.

We should have applied this idea to our startup’s marketing strategy. It would have meant introducing the new tool to boaters in one geographic region, building a strong name for ourselves, then zooming out and expanding our service area. If we had targeted boat owners in one city or island, the marketing budget would have been much more concentrated and effective. Conversion doesn’t happen with just one brand interaction. So, spreading our small marketing budget over the entire Med area, or worse yet, the whole globe, meant decreasing the possibility of brand awareness. Instead of aiming for small, yet scalable success, we essentially melted our wings because of the overwhelming desire to soar higher.

Competition among Colleagues, not Enemies

Most Industries are strongly rooted in tradition and relationships. A new company entering the flock must first earn the trust of the others before it can fly. For startups, it’s important to see other companies as colleagues, not as competition. Shake hands and look for partnership opportunities, not ways to cut the other guy out.

This may sound more like a morality lesson than marketing advice, but maybe it’s both. It’s true in life, and paradoxically also in business, that if two entities work together, they are much more likely to be successful.

The concept of teamwork can be applied to marketing for a startup in some surprising ways. Think about companies that provide complementary services and ways to reach their network of customers. This could look like a spot in their newsletter or a guest blog on their website explaining your innovative approach. You could invite an industry influencer to use your product or service for free. Another idea is to share resources and insight with similar companies that operate in different areas.

With a startup, it’s easy to get carried away with the excitement. However, it’s important to consider the scale of your marketing strategy and the possibility of partnerships within your industry.

Her passion has always been writing, which is why she studied Journalism and Business at Butler University in Indianapolis. She also completed a master's degree in Communications at Colorado State University. Marketing was a new outlet for her writing skills that she discovered after college and it has led her down an exciting path. Hannah enjoys researching new content topics and loves the challenge of keeping up with the constant evolution in the field of marketing.
Scroll to top
Scroll to Top